John E. Sherman, MD, FACS, is board-certified by the American Board of Plastic Surgery and is a fellow of the American College of Surgeons. Dr. Sherman has been practicing plastic surgery in the New York area for more than 25 years, specializing in facial rejuvenation and body contouring. He is considered an expert in suction lipectomy (liposuction), being one of the first plastic surgeons in the United States trained to perform ultrasonic-assisted liposuction.

He is considered an expert in plastic surgery by his peers and the consumer media. He is the author of the surgical textbook Surgery of Facial Bone Fractures and has published numerous articles in medical journals. Dr. Sherman is frequently interviewed and quoted regarding advancements in plastic surgery by widely read consumer publications, such as Vogue, Elle, Good Housekeeping, Glamour, W, and Tatler, and by many national and local television programs such as 20/20.

Dr. Sherman has been inducted into the Honor Legion of the New York Police Department (among the highest honors given by the NYPD) for his response to the World Trade Center attacks and is an Honorary Surgeon for the NYPD and the Drug Enforcement Administration (DEA), New York Field Division.

American Board of Plastic Surgery 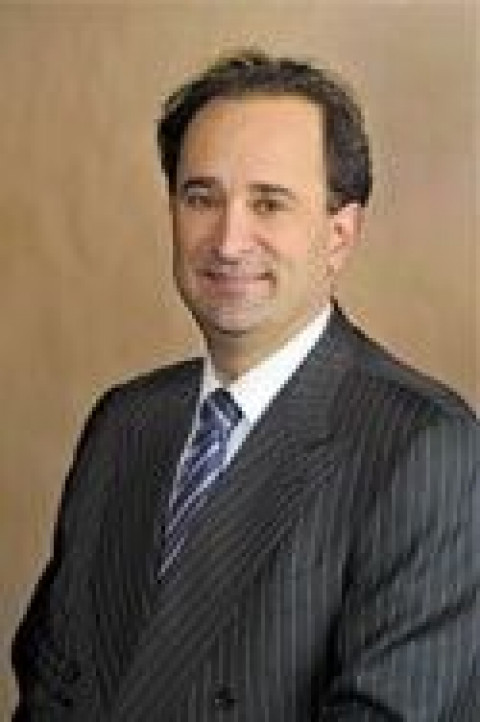 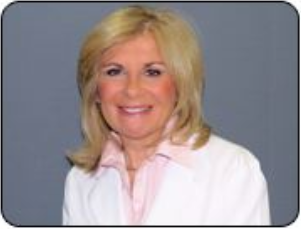 Janis DiPietro, MD, FACS, is a female board-certified plastic surgeon who has been serving the aesthetic needs of New York plastic surgery patients on the Upper East… View Profile 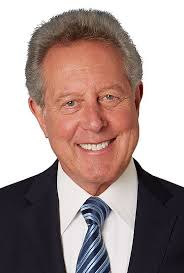