Manuel J. Chaknis, MD, is a board-certified ophthalmologist who specializes in vision correction surgery. He has performed more than 3,000 LASIK procedures and stays on the cutting edge of new advancements in refractive surgery. He has published numerous scientific articles and has served as an instructor for other eye surgeons at the American Academy of Ophthalmology. He feels very strongly about the life-changing benefits of laser vision correction and has had LASIK performed on his own eyes. He has also performed LASIK on his own family members as well as doctors, lawyers, athletes, and media celebrities.

He earned his undergraduate degree from the University of Chicago and a Masters degree from Georgia State University. He completed medical school and performed his residency in ophthalmology at the Medical College of Georgia in Augusta. He also completed specialty fellowship training in cornea and refractive surgery at the Corneal Consultants of Indiana. He is an active member in the major ophthalmology associations, including the American Academy of Ophthalmology, American Society of Cataract and Refractive Surgery, and the International Society of Refractive Surgery. 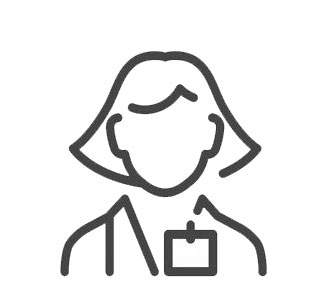