What to Know About Obesity

Obesity is defined as having a body mass index (or BMI) of 30 or higher. It is considered a chronic disease, like diabetes or high blood pressure and can lead to serious long-term health risks.

Body mass index is the most common way to check for obesity. BMI is a measure of weight relative to height, and is used as an estimation of how much body fat you have. To determine your BMI, multiply your weight in pounds by 703. Then, divide by your height in inches, squared.

What Are The Causes

Obesity occurs when more calories are consumed than the body uses. The underlying reason for this imbalance varies by individual. Causes can include genetics, emotional overeating, age and sex (which affect metabolism), environmental factors such as lifestyle and pregnancy. There are also certain medications and medical conditions that can cause obesity, although they are less common causes than overeating and a sedentary lifestyle. Examples include:

Many obese people experience increased health problems or reduced life expectancy. In fact, its is the second leading cause of preventable deaths in the U.S., behind tobacco. It is viewed as one of the most serious health problems of the 21st century.

A wide range of health conditions are associated with obesity, because excess weight puts additional stress on every area of the body. If you are obese, you are at higher risk for the following health issues:

Obesity is considered an epidemic in many parts of the world, including the United States. Rates are on the rise in the United States and in most other developed nations; over the past two decades the prevalence of obesity increased in adults across all income and education levels. As of 2005, the World Health Organization estimated that at least 400 million adults worldwide were obese. More than half of all Americans are overweight or obese and nearly a third of children are considered obese.

Not only does obesity have serious health consequences, but it also takes an economic toll. An estimated $45 billion is spent each year treating health conditions associated with obesity. When these health conditions cause obese people to miss work, businesses suffer an estimated $20 billion in lost productivity. Learn about the various options for weight loss including bariatric surgery. 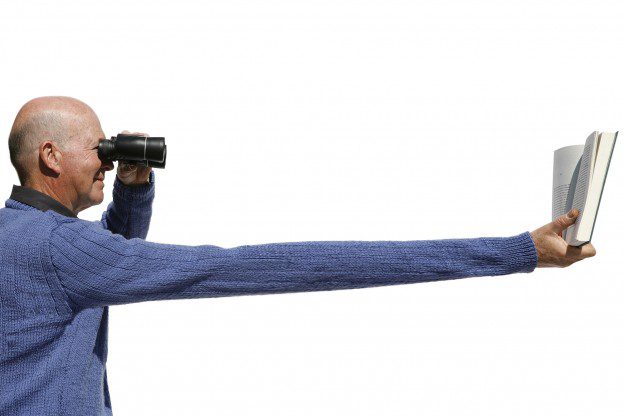 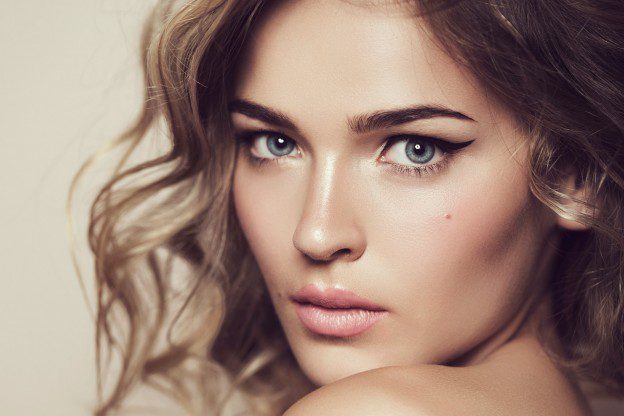 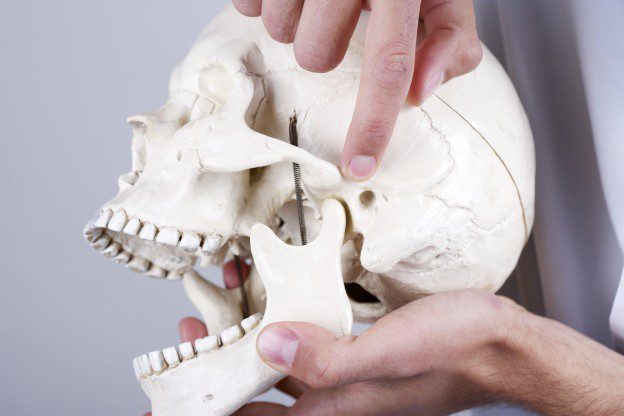 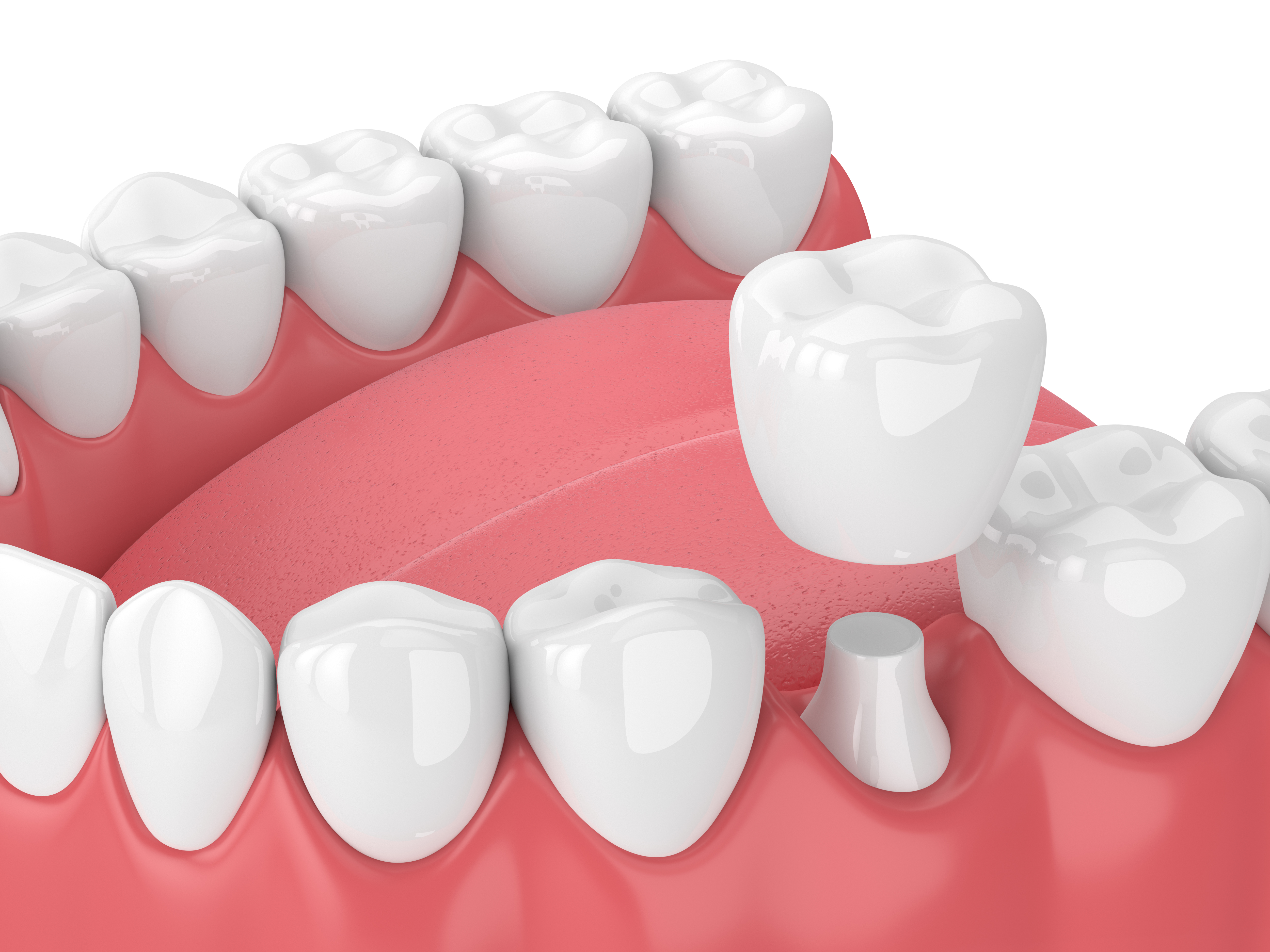 What to Know About Obesity