Presbyopia is an eye condition in which decreased flexibility of the lens of the eye makes focusing at short distances more difficult. It is one of the more common vision problems causing people over 40 to need reading glasses. If you’re ready to say goodbye to your glasses you may want to consider presbyopia correction surgery. Treatment includes three main strategies: laser procedures such as LASIK surgery, as well as non-laser corneal and lens-based surgeries.

Are You a Candidate?

You may be a good candidate for presbyopia correction if you are an adult over the age of 40 who has been diagnosed with Presbyopia. Your eye doctor can accurately diagnose presbyopia through a complete eye exam and will make a recommendation as to the best treatment option for you.

Here are Your Treatment Options

Presbyopia correction surgeries may be performed on both eyes, or on only one eye (a monovision approach), in which one eye is corrected for distance vision and the other eye is made nearsighted, reducing the need for reading glasses. LASIK surgery can be performed for presbyopia to restore near vision by using a laser to reshape the surface of the eye to change the way the eye bends, or refracts light. During all laser LASIK, the surgeon creates a thin flap of corneal tissue, using an advanced technology laser, then lifts this flap and uses a different laser to perform the vision correction part of the procedure. Finally the flap is replaced and realigned. Some surgeons use a precise surgical blade to create the flap in the first part of the procedure. Afterwards the cornea is able to focus light to where the patient is able to have improved near vision. Corneal inlays are another option for presbyopia treatment. A corneal inlay device is implanted into the center of the cornea, which creates a pinhole effect. This pinhole effect allows the patient to have a greater range of near vision. The corneal inlay is implanted inside the middle part of the cornea, with the assistance of a laser used in the LASIK procedure. These inlays are placed with minimal removal of the natural tissues of the eye. Another procedure that can be performed to treat presbyopia is refractive lens exchange. During refractive lens exchange, or RLE, the surgeon removes the eye’s natural lens with similar methods and instruments as cataract surgery, replacing it with an artificial lens (known as an intraocular lens implant or IOL) to improve the eye’s focusing abilities and give the patient improved vision at near.

The side effects associated with this procedure vary depending on the treatment used, but can include overcorrection or undercorrection, infection, and vision-related issues such as glare, halos and poor night vision. New surgical techniques to treat presbyopia are currently being developed and tested making long-term correction of presbyopia safer, more effective, and increasingly popular. There are a few risks unique to the corneal inlay procedure. These include but are not limited to the following. There is a possibility that the cornea around the inlay can become hazy, which may blur the patient’s vision. There is also a possibility of infection and dry eye.  After the corneal inlay procedure, you may have to use anti-inflammatory eye drops for at least several weeks or longer. There is a risk with these eyedrops that the pressure in your eye can become elevated and cause glaucoma. Risks with refractive lens exchange (RLE) are similar to those with modern cataract surgery. Potential complications include infection, inflammation, or rotation of the artificial lens out of position, which may require additional surgery. The back of the implanted lens can also become cloudy, a condition known as posterior capsule opacity. While this leads some patients to believe their cataract has returned, it can be treated to restore the patient’s vision.

Recovery time is usually one to several weeks. During this initial recovery period, it is important to avoid doing anything that might irritate the eyes, such as contact sports, swimming or other activities that risk trauma to the eye. You may also need to avoid driving for several days. After undergoing the procedure, you can expect some vision disruptions such as blurriness, halos around lights, and poor night vision. Your vision should continue to improve in the weeks and months following surgery.

The cost of presbyopia correction varies widely depending on the technique used. The cost of presbyopia surgery generally ranges from $1,500 and $5,000 per eye. Treatments tend to be slightly more expensive than those intended to treat nearsightedness or farsightedness. While the surgery is not usually covered by insurance, there are many financing options available making long-term vision correction affordable. 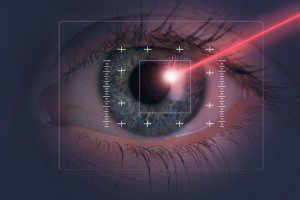 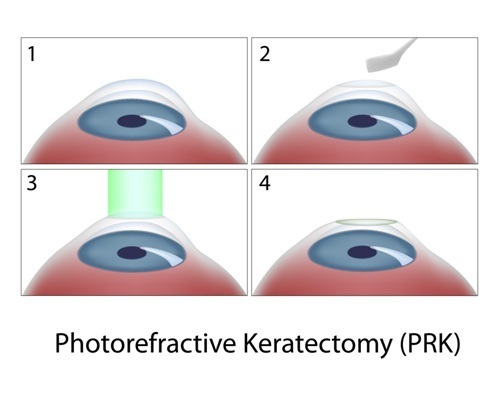 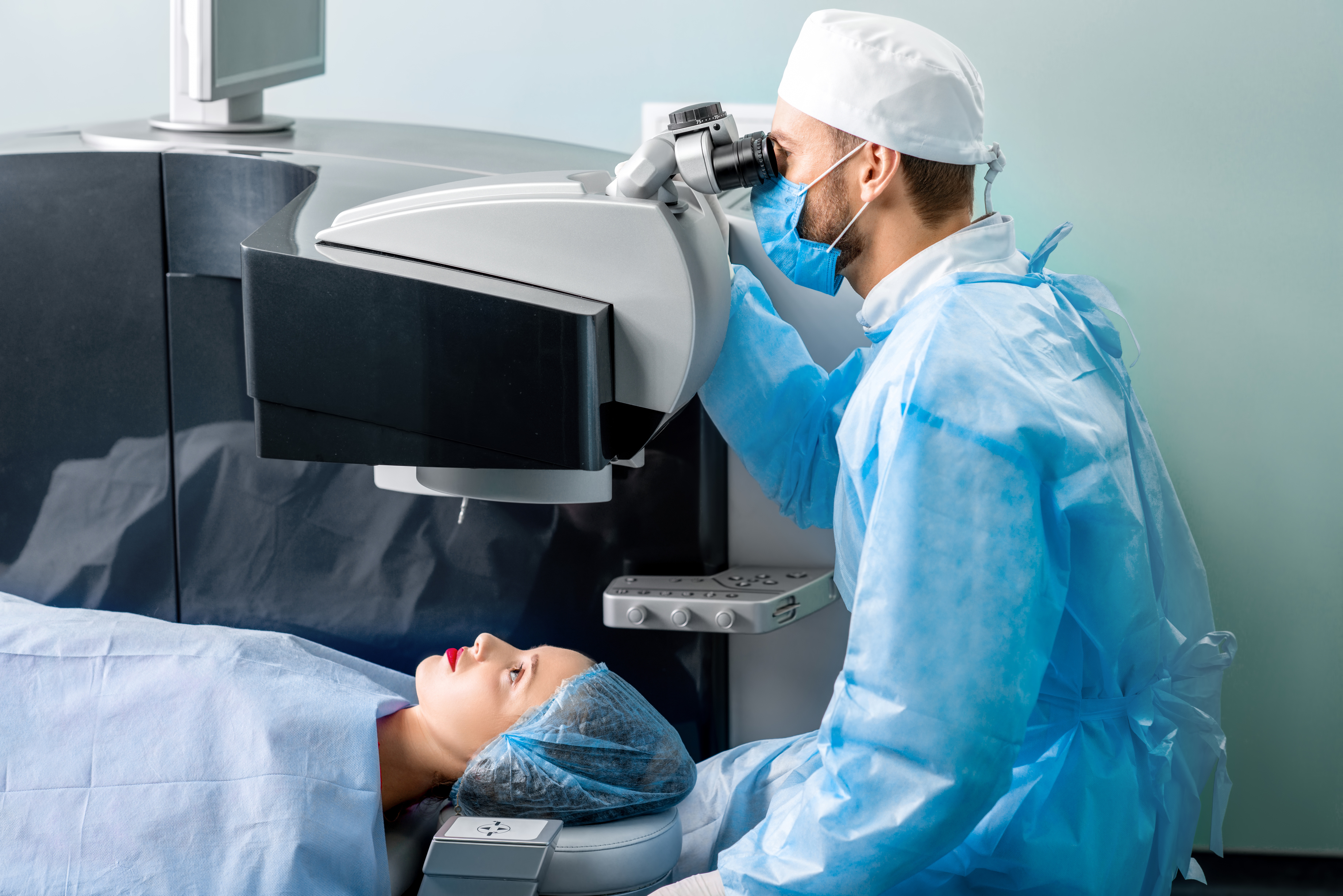 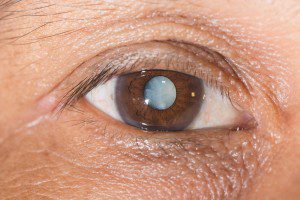 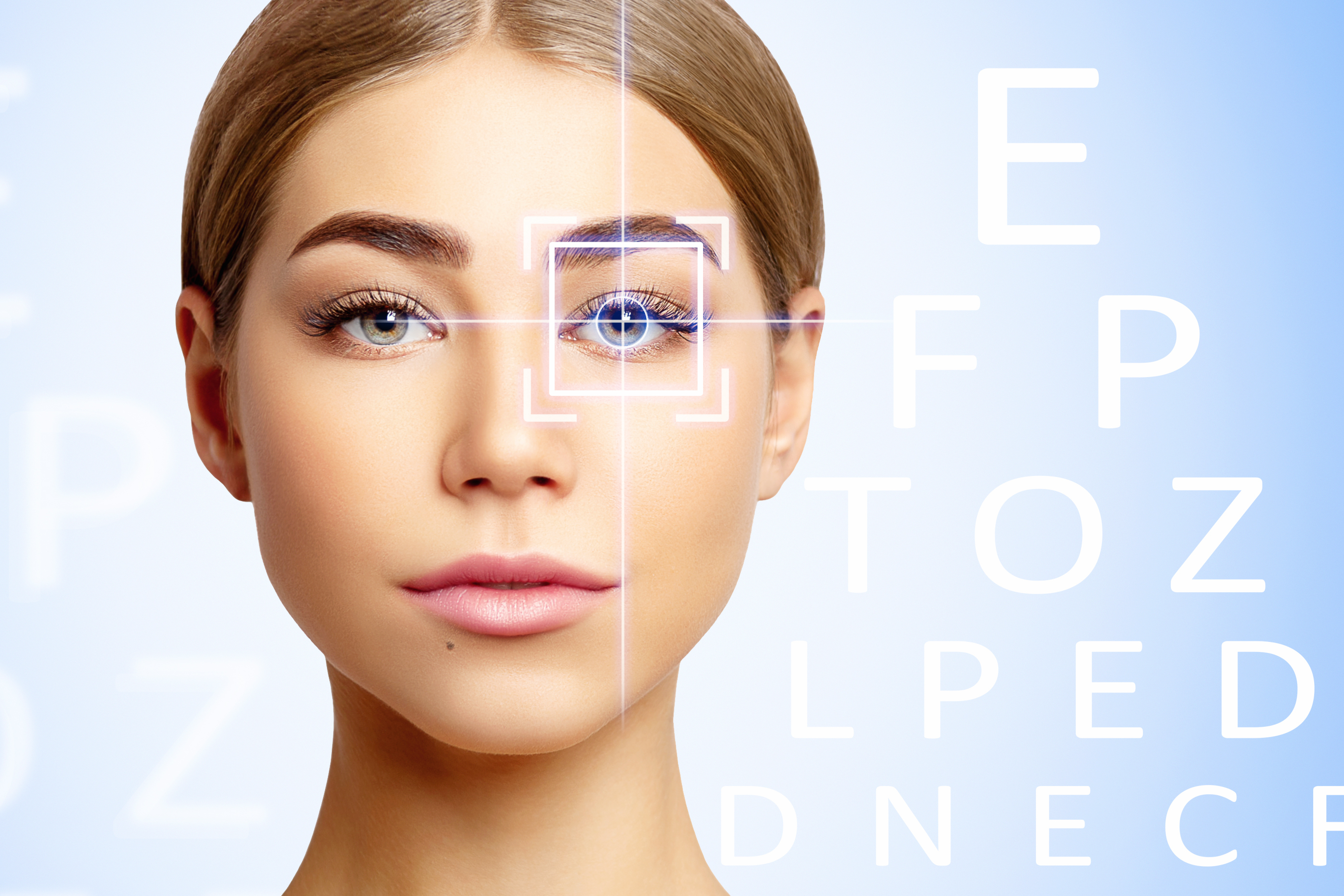 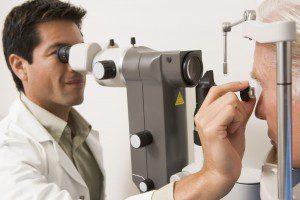 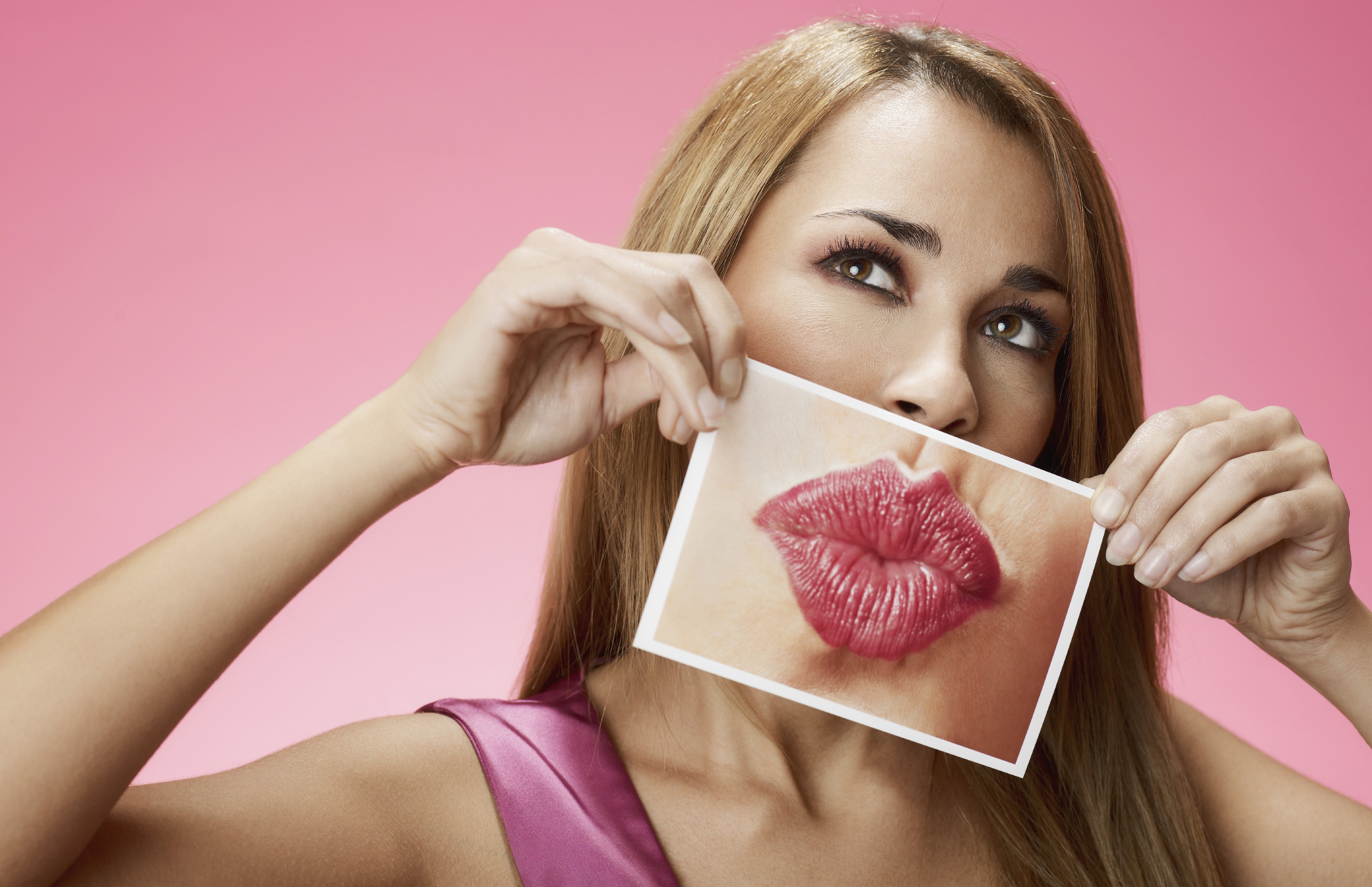 If you want gorgeous, dense, lips without the surgery or shelling out cash on outrageous products… 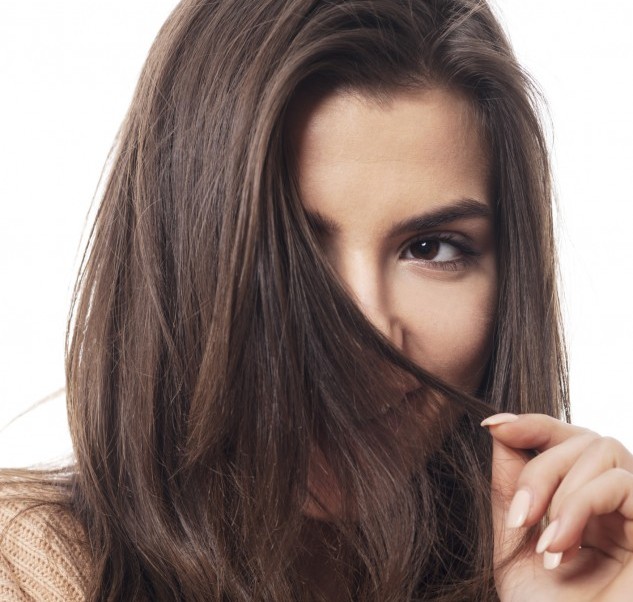 Ashamed of Your Smile? Give Your Teeth a “Facelift”

If you’re unhappy with your smile, it might be time for a smile makeover. A smile… 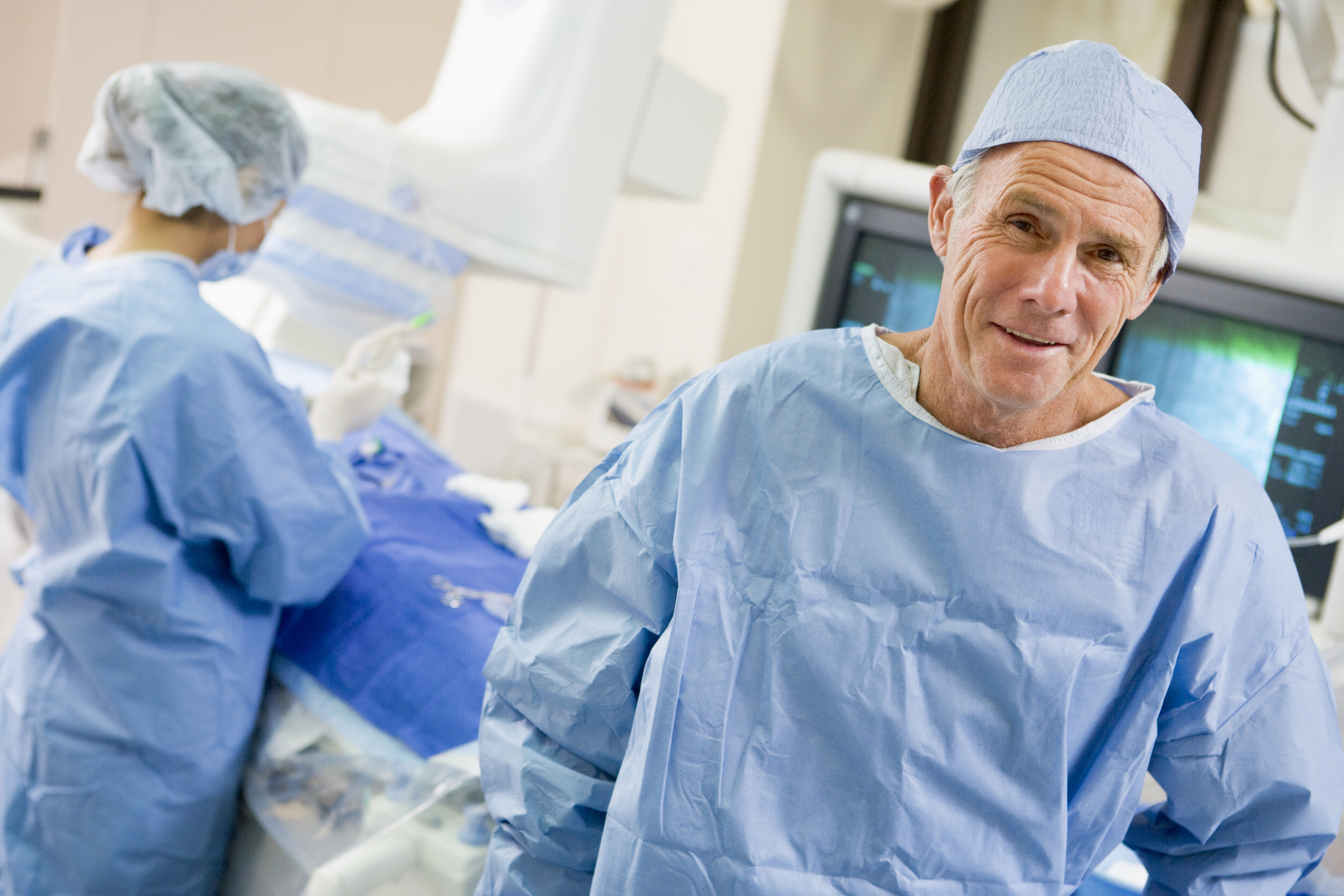 How to Choose a Plastic Surgeon 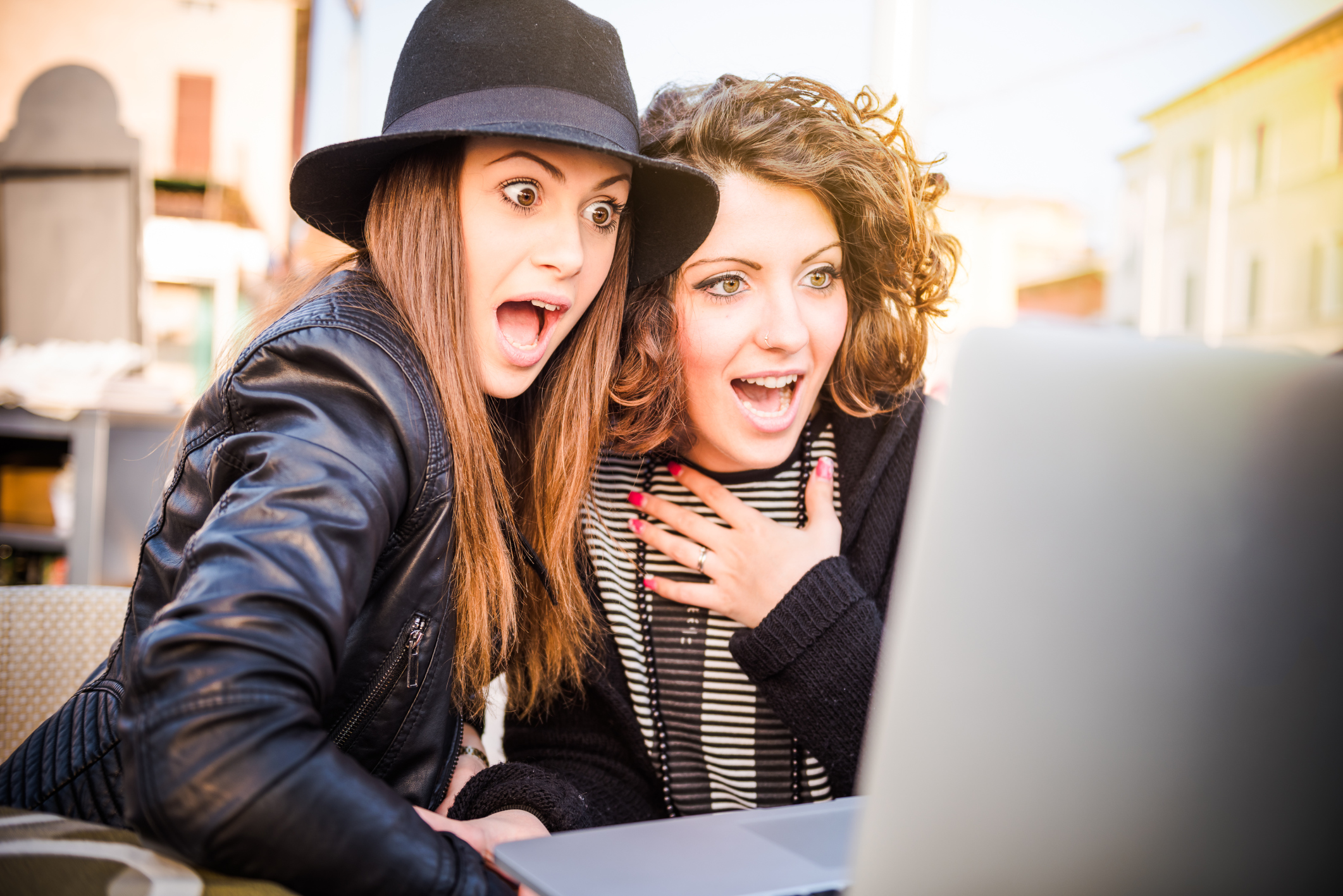 Everyone’s heard of breast augmentation, facelift and liposuction. These traditional procedures are some of the most… 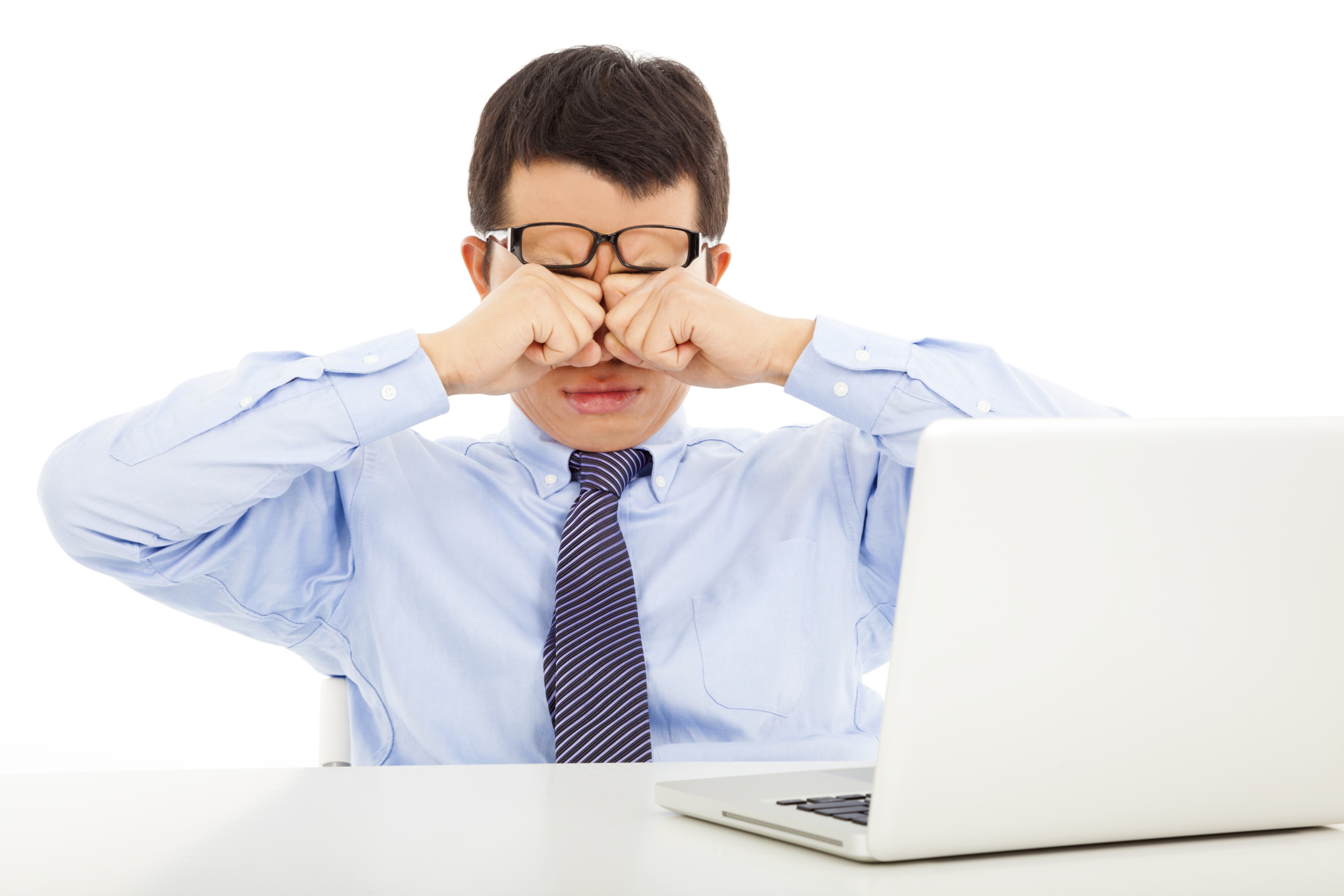 Are you experiencing dry or watery eyes, difficulty focusing or pain in your neck, shoulders, or…